The Lib Dem team on Council have asked the Council if it will consider using the ‘Camera Car’ currently used to enforce bus lanes, to tackle some of the worst illegal parking outside some of our schools.

Lib Dem councillor Mary D’Albert asked the Council to consider the use of the camera car outside of schools, a practice that happens in many other local authorities, including next door in Manchester.

It went not to say that:
“At some point in the future we may look at investing in fixed CCTV equipment to enforce bus lanes. This would then free up the vehicle to carry out enforcement outside schools. In order to carry out this type of enforcement we will need to apply for a new approved device status for the vehicle from DfT. The current approval would not cover the variation in enforcement.” 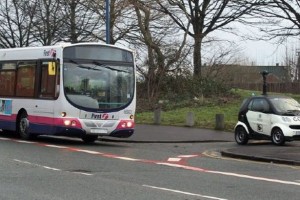 Recently Bury Council reviewed the bus lanes going into and out of Bury Town Centre, and has agreed to review bus lane in the south of the Borough. The result of the review so far has been to completely suspect the Rochdale Road bus lane (the Heap Bridge motorway junction to the Town Centre).

Although it is important to make sure that drivers do not abuse bus lanes that are still in force, we believe that there should be some capacity to do this, given the significant problems that there are around some of our schools. 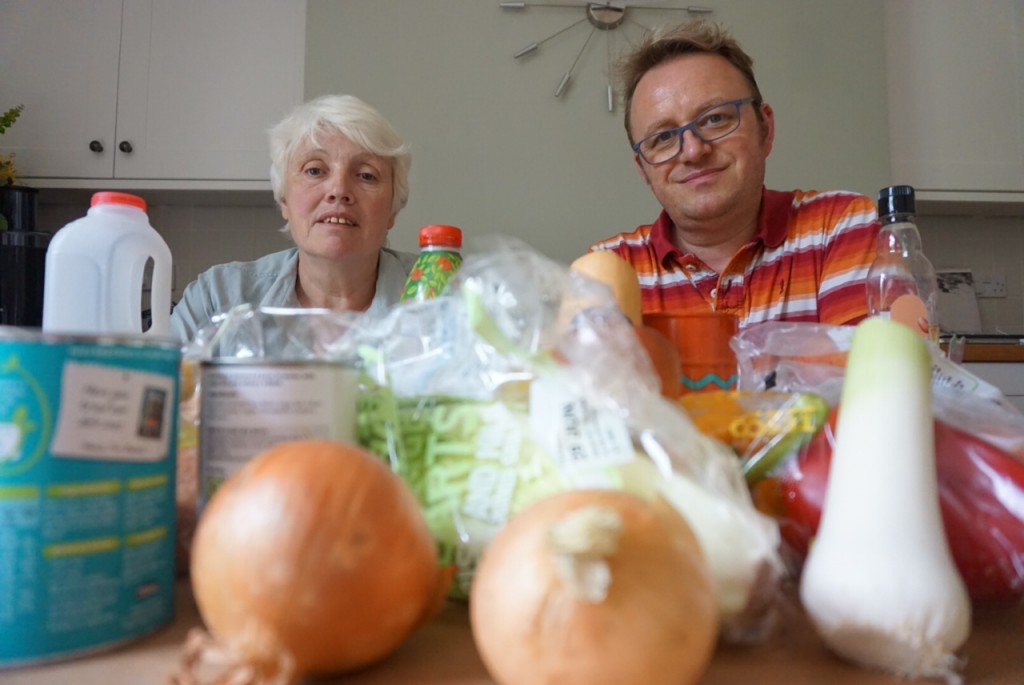